We truly felt the meaning of the Charles Dickens quote "It was the best of times, it was the worst of times."

It started out when I asked about his eligibility for dialysis. I began having discussions with multiple doctors regarding his options and the procedure and actually felt I was getting somewhere. This glimmer of hope was quickly shot down by multiple hospitals and nephrologists, there were no doctor's or hospitals that would accept his case. There is a dialysis procedure that can be done for babies this young and delicate, but only on rare occasions when renal failure is their only problem. Unfortunately, his body is so oedemic (swollen) that the procedure would be impossible. Adding to the problem, he has blood pressure issues due to the infection; this would not allow his heart to make it through the procedure. This is not to go without mention that he is so unstable that physically moving him to a special dialysis center is not possible.

As Drake lay there fighting for his life, I was compelled to keep pushing. I continued to ask questions to explore all options...bring in a special team, urologists, surgical procedures, and the list went on. The conversation was ended where we originally started..."We are doing all we can, his kidneys will have to start working to produce urine." I do not feel defeated because I will not give up on him!!!

This afternoon, mommy got some great news about Kennedy. She was told that Kennedy was ready for a kangaroo treatment...She got to hold her for the VERY 1st time. This is something she has been yearning to do for the last 19 days. The nurses carefully placed Kennedy on Annie's bare chest, mommy to baby contact. I have never seen two beautiful women in such a relaxed state. I was so happy that we were able to do this...it was so long overdue.

Having a great day with Kennedy and a sad day with Drake bring happiness and sadness simultaneously. The fight for Team Drake and Kennedy will not cease. 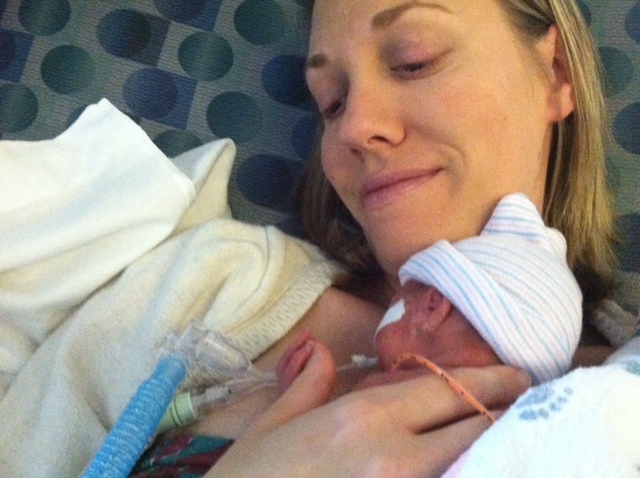 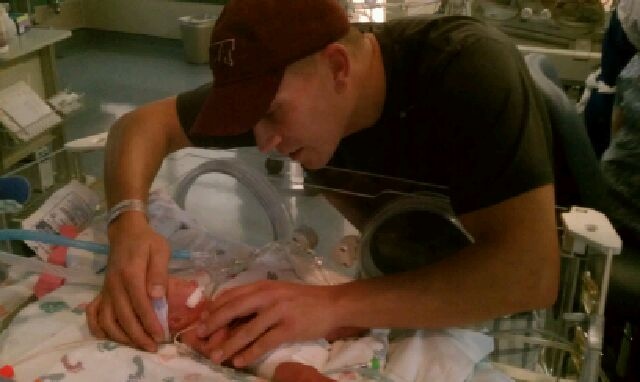 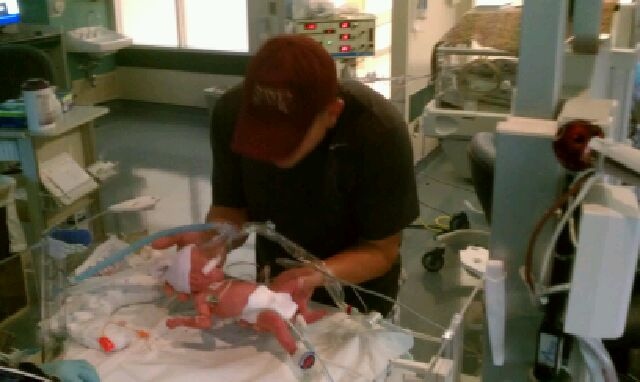 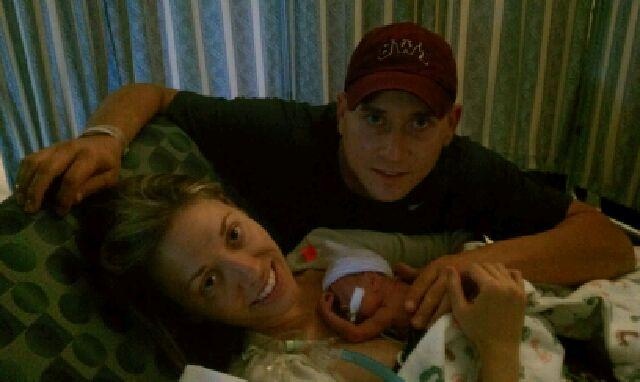