Drake has been hard a work with TISD for evaluations for assistive technology. They brought several different types of switches and communication devises in order to see what would work best for our little man. I was excited about what they brought for him, but also hesitant to make huge changes with him. Even though his Big Mac switches take much more effort on his part, he has gained so much range of motion and abilities with his arms over the past year by using them daily. Changing him to easier switches made me fear he would lose that arm strength. My concerns were validated by his therapist. In the end, we all agreed to leave his Big Mac switches like they are (More, Please and All Done). However, we added in a 3rd switch (New Toy). Each of these switches is represented by a different color: Yellow, Red and Blue. In addition to this, TISD has provided a small laptop and two easy switches for Drake to use. Right now the right switch holds two options (Sound or Movie). Once he selects Sound or Movie with his right hand, he has to then push the switch with his left hand to play the sound or movie. It sounds complicated, but Drake has figured it out already! It seem silly because he only has two options, but the idea is to build upon this and give him more options with time. His right switch and hand are used to click through the options. Once he hears the activity he wants, he uses his left hand to choose the selection. This devise can hold up to 30+ options! Obviously that will take some time, but two is a nice starting point. I attended an ARD with TISD on Tuesday to go over the evaluation with his team of educators and put all of his new goals into writing. Even though I have been frustrated with the process along the way, I was finally able to have my voice heard, and I believe we have come up with a very good plan for Drake.

We took a trip to Dallas on Thursday of last week to see his neurologist. He was pleased with Drake’s progress and everything that he is doing on a daily basis. We are getting labs done to check his levels, and we discussed starting a 2nd seizure medication. We have been in limbo about this for the past year, and if it will prevent him from having breakthrough huge seizures, we are willing to give it a try. Everything will depend on how his labs come back. We have not gone for labs yet because both Drake and Hayes came down with fevers and congestion over the weekend. Hayes started on Friday afternoon and Drake’s nurse woke me up in the early morning hours of Sunday. I consulted with his pulmonologist and made vent changes, increased breathing treatments, increased a once daily medication to twice each day, and began inhaled antibiotics that we keep on hand. By Monday, we collectively decided to begin steroids as well. He is currently on the vent full time and requiring oxygen. It seems like everywhere I go, even at the gas pump, I hear people coughing. AHHH!!! GERMS everywhere!!! This is exactly why we like to stay in our little bubble.

All of the kids had a trip to the dentist on Friday morning (before Hayes came down with a fever). Everyone did a great job and all dental health looks great! They did warn us that several more of Drake’s teeth are loose and will be coming out in the near future. How is he already old enough to be losing teeth? I still can’t believe it!

While we were up and out super early for Dallas on Thursday morning with Drake and Hayes, Daddy was in charge of getting Kennedy ready and dropping her off at school. After we were settled in at the waiting room, I sent Brian a message checking to see how things were going. He said they had a great morning, but were “running super late due to hair issues!” I couldn’t help but laugh out loud in the waiting room. Lisa picked Kennedy up from school and I requested a picture of her hair…I think he did pretty darn good! I asked Kennedy about Daddy fixing her hair and she told me her daddy said, “Kennedy, I don’t know what I am doing. Mommy is much better at this.” Oh, I wish I could have been a fly on the wall observing the process.

Hayes is growing by leaps and bounds! He has finally switched from calling me “MAW” to calling me “Mommy” and “Momma.” He is very good at it and calls me ALL of the time. Although, “Daddy” is still a favorite. If Daddy is here, he is the preferred parent. It may have something to do with the roughhousing and wrestling! Daddy’s are just better at that…well, at least better at that than a 6 month pregnant mommy. Hayes has never run a fever before so this past weekend was rough on all of us. So glad that both boys seem to be on the mend now.

This past Sunday both Hayes and his cousin were baptized at my home church in McKinney by pastor Tommy Brumett. This was very meaningful for our family. Not just because the boys were able to share this special occasion, but also because pastor Brumett baptized both Drake & Kennedy back when they were in the NICU. 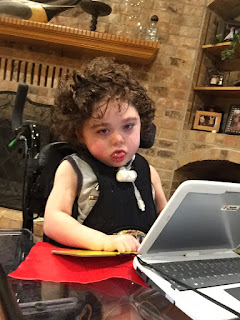 Hard at work with his new technology experiencing some independence! 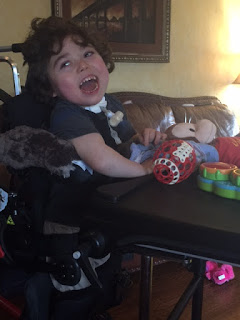 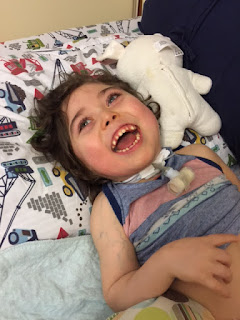 You can't help but smile around this little guy! 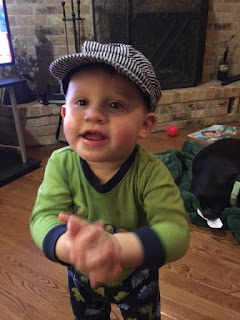 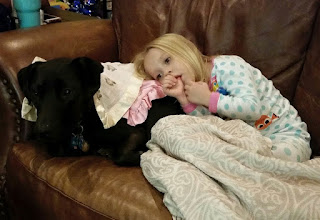 Riot is such a good buddy for our sweet kiddos. Especially when they are under the weather. 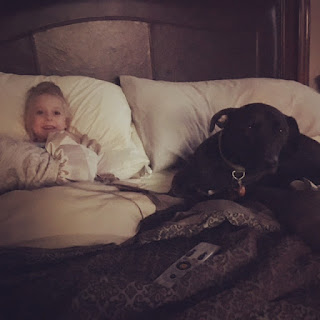 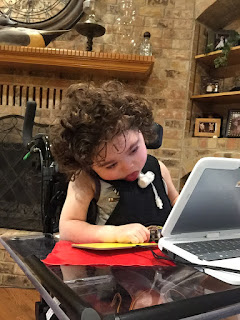 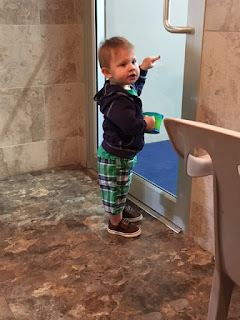 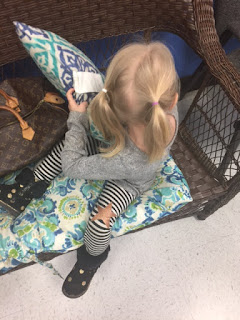 Nice job on her hair daddy! 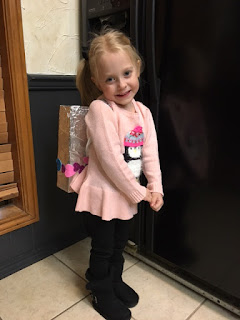 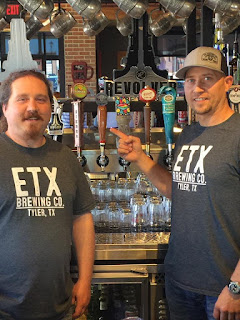 We're ON TAP around TOWN!!!! Next week I will post a pic with our new Tap Handles! 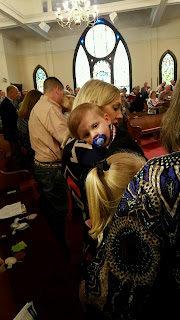 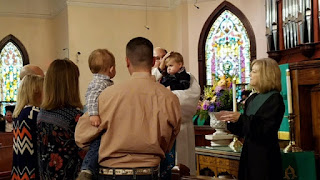 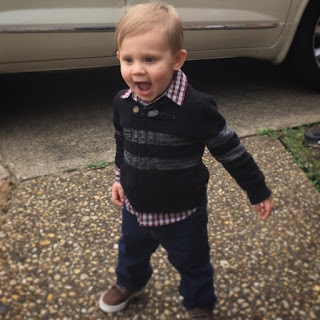 I absolutely LOVE this picture captured by daddy! He is pure joy!!